Musician,singer,songwriter,recording artist and producer.
The Spanish Filipina blood born in Manila who grown up in a musical family.
She grew up listening to music and began singing at the early age of seven.

Filipina singer, Jos Garcia is a celebrated personality in Japan, particularly Kyoto, where she is well known for her versatility as a performer and involvement in civic activities.
How is Jos versatile? She is capable of projecting various emotions. A multi-media artist who sings, dances and acts.
A person who can speak different languages and with multiple talents.

Her range of voice is amazing! At the young age of seven, she can already sing classical music in churches as a member of a choir. She can switch music genres from pop to rock to R&B to soul to hip-hop without diminution in vocal quality and singing style. She does it while dancing! A complete package of an artist.
The songstress traverse the vocal spectrum effortlessly to the extent where she is not just an ordinary vocalist, for she can also play different musical instruments. People were usually surprised and often described her as a singer with a powerful and magnificent voice with passionate originality”.

Music has always been part of her life. She began her own musical journey when she produced and made her debut single, "IKAW ANG IIBIGIN KO".
On 2006, she released her first album in the Philippines entitled " THE VERSATILE" under Ivory Records. Her second album entitled "IS THIS LOVE" under Mauve records was released in Kyoto City, Japan.
She created a path to success of her own to follow.
Jos Garcia, a truly "VERSATILE" singer! 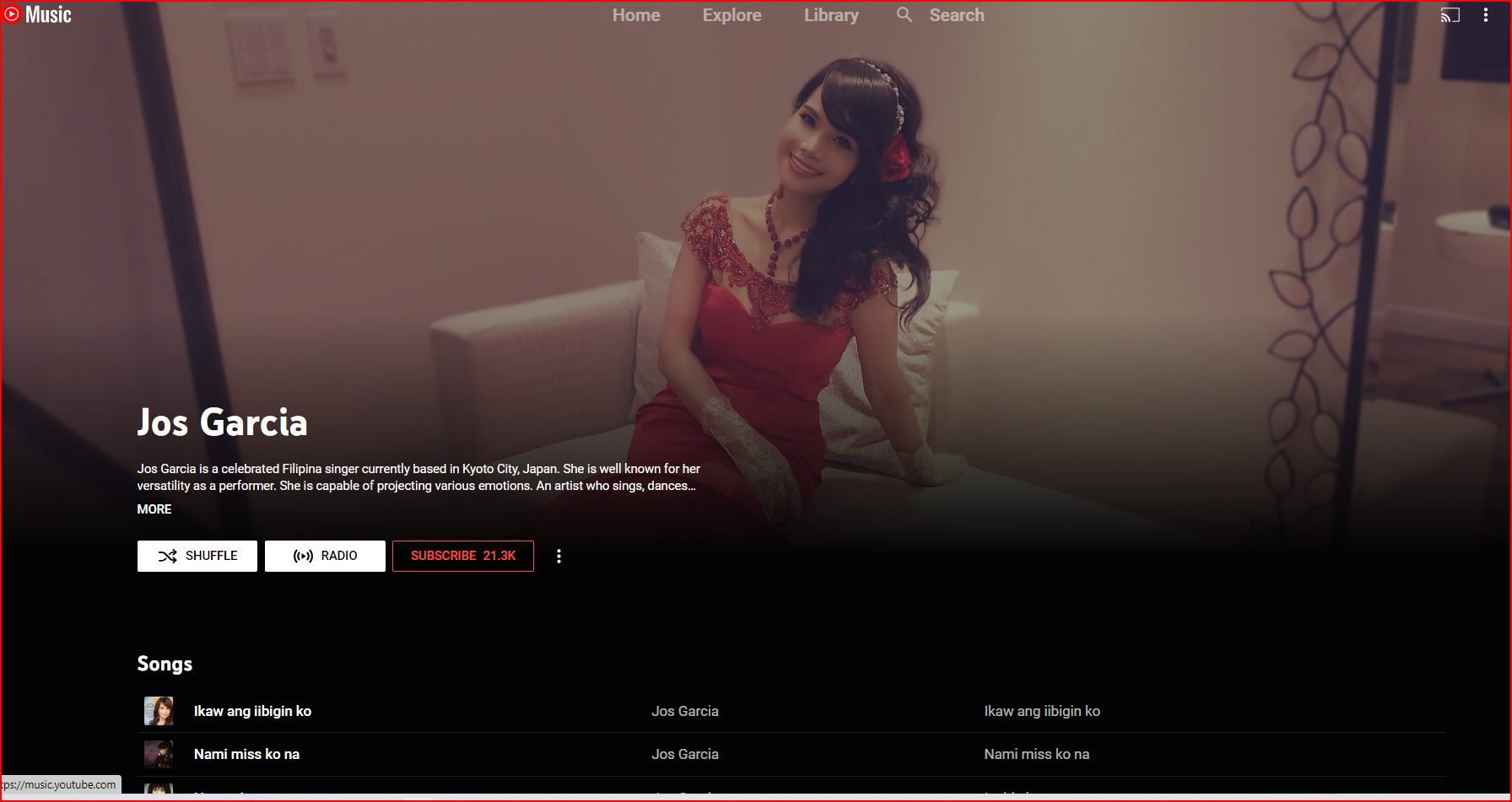 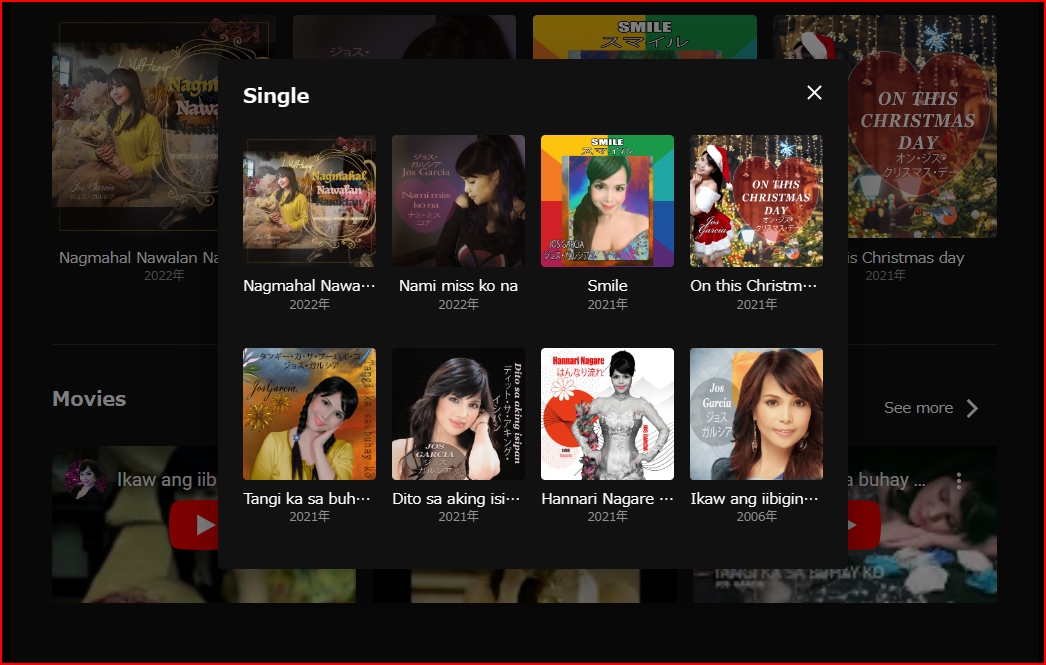 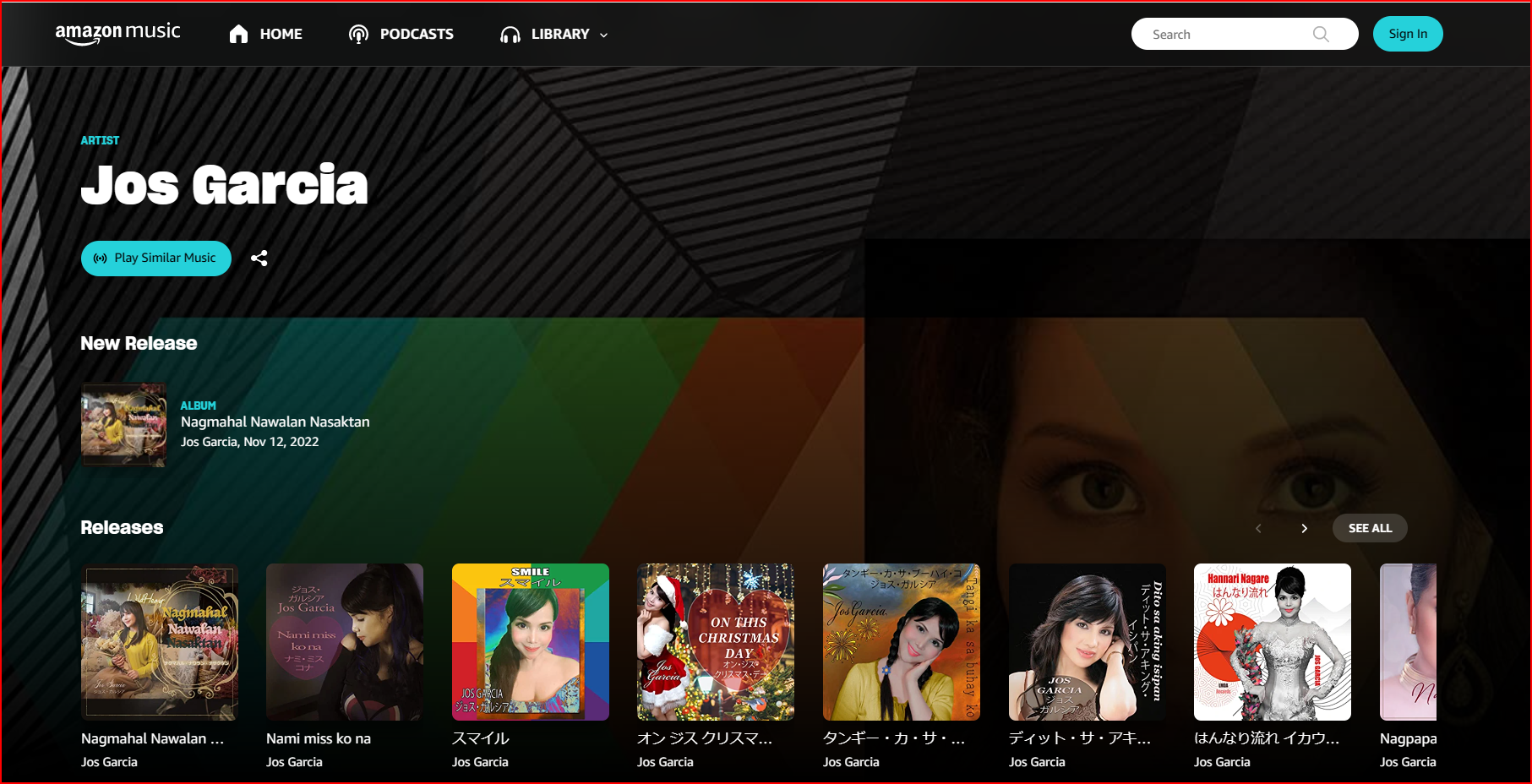 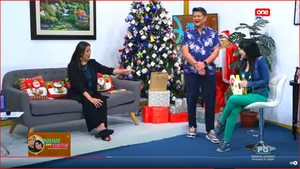 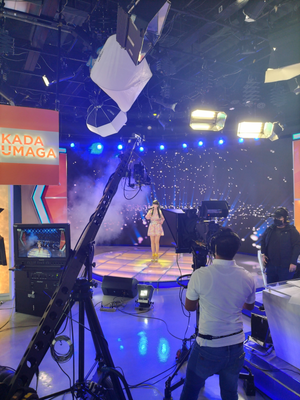 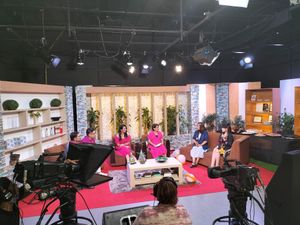 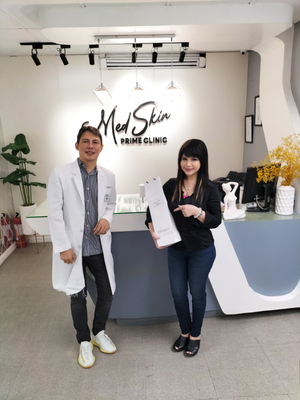 Jos Garcia is the latest endorser of Medskin Prime Clinic. 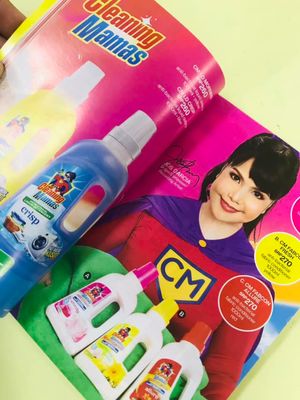 Jos for Natasha and Cleaning Mamas with the Natasha Business partners and Families. 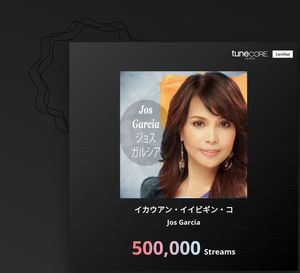 I was fortunate to be the guest Artist of Rey Valera in his Concert at Thunderbird, La Union.

Likewise, I sang the song, "Nagpapanggap" which was… NAGMAHAL NAWALAN NASAKTAN - is a song about embracing the two sides of being in love. It is about feeling the joy and enduring the pain. It is emphasizing that there is no guarantee of joy in falling in love… 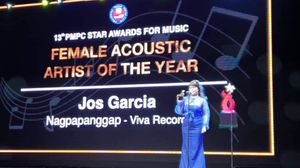 Here is the complete list of nominees and winners:

ALBUM OF THE YEAR 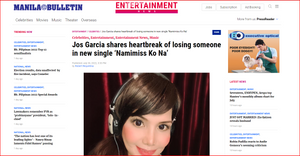 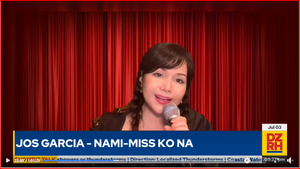 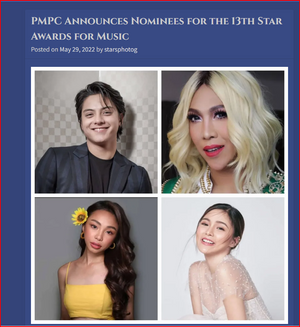 PMPC Announces Nominees for the 13th Star Awards for Music Posted on May 29, 2022 by starsphotog

PMPC Announces Nominees for the 13th Star Awards for Music Posted on May 29, 2022 by starsphotog 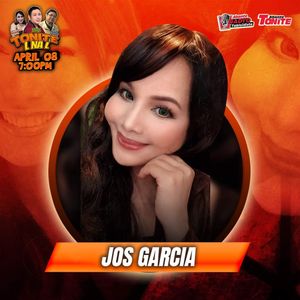 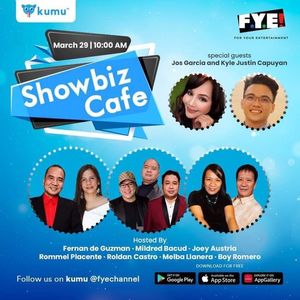 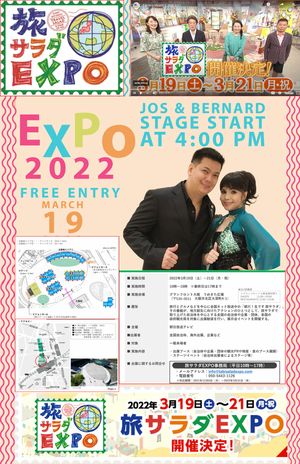 Jos Garcia and Bernard Palad at International "ASAHI TABI SALAD EXPO 2022" representing the Philippines to  be held at the Osaka Grand Front.

This event is Brought to you by Asahi Broadcasting. 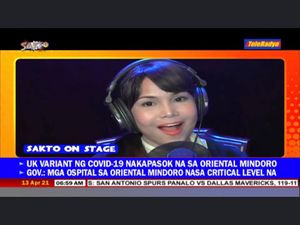 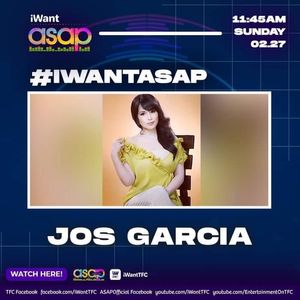 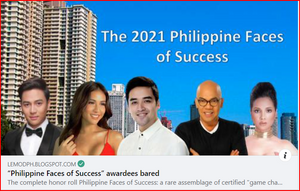 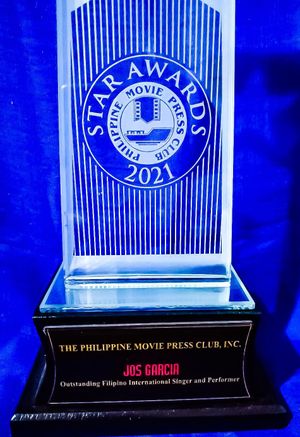 I WOULD LIKE TO THANK PMPC FOR GIVING THIS RECOGNITION "Most Outstanding Filipino International Singer and Performer" for Jos Garcia.

The excitement continues as the Philippine Movie Press Club…